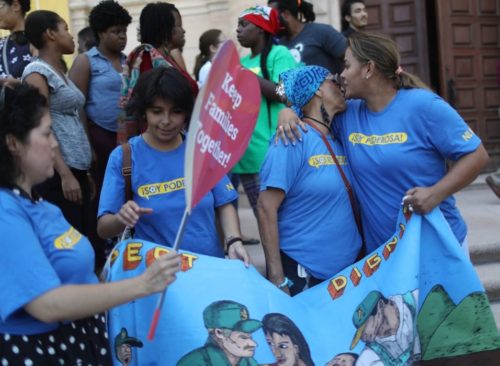 “Top Republican officials in 10 states are threatening to take legal action against the Trump administration if it does not end an Obama-era program that has granted deportation reprieves to nearly 800,000 undocumented immigrants who arrived in this country as children.

In a letter sent to U.S. Attorney General Jeff Sessions by Texas Attorney General Ken Paxton, the group of attorneys general — plus Idaho Gov. C.L. ‘Butch’ Otter — gave the administration until Sept. 5 to begin phasing out the 2012 Deferred Action for Childhood Arrivals program, known as DACA, before they take up the issue in federal court.”