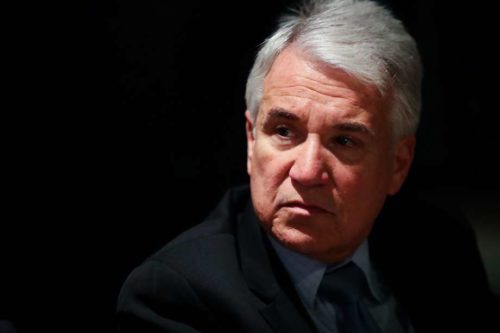 “The Trump administration’s latest attempt to pressure local and state governments to aid in immigration enforcement is under attack from police officials and prosecutors, including district attorneys in San Francisco and Contra Costa County, who say the Justice Department’s demands are potentially dangerous.

In a filing Monday in federal court in Los Angeles, 33 current and former prosecutors, police chiefs and sheriffs condemned the Justice Department’s requirement that cities and counties provide information about immigrants in their custody, and access to their jails, in order to receive grants from the Office of Community Oriented Policing Services, or COPS.

The funding, $14 billion nationwide since 1994, goes to hire and train officers to work with community members on promoting public safety.

‘When people believe that contacting police or cooperating with prosecutors could lead to deportation for themselves and others, community policing breaks down and the entire community is harmed,’ the officers’ lawyers said. They said the new requirement would force them to sacrifice ‘building trust with immigrant communities and enhancing public safety’ in order to receive ‘vital federal funds.’”

To read the complete article by The San Francisco Chronicle, click here.