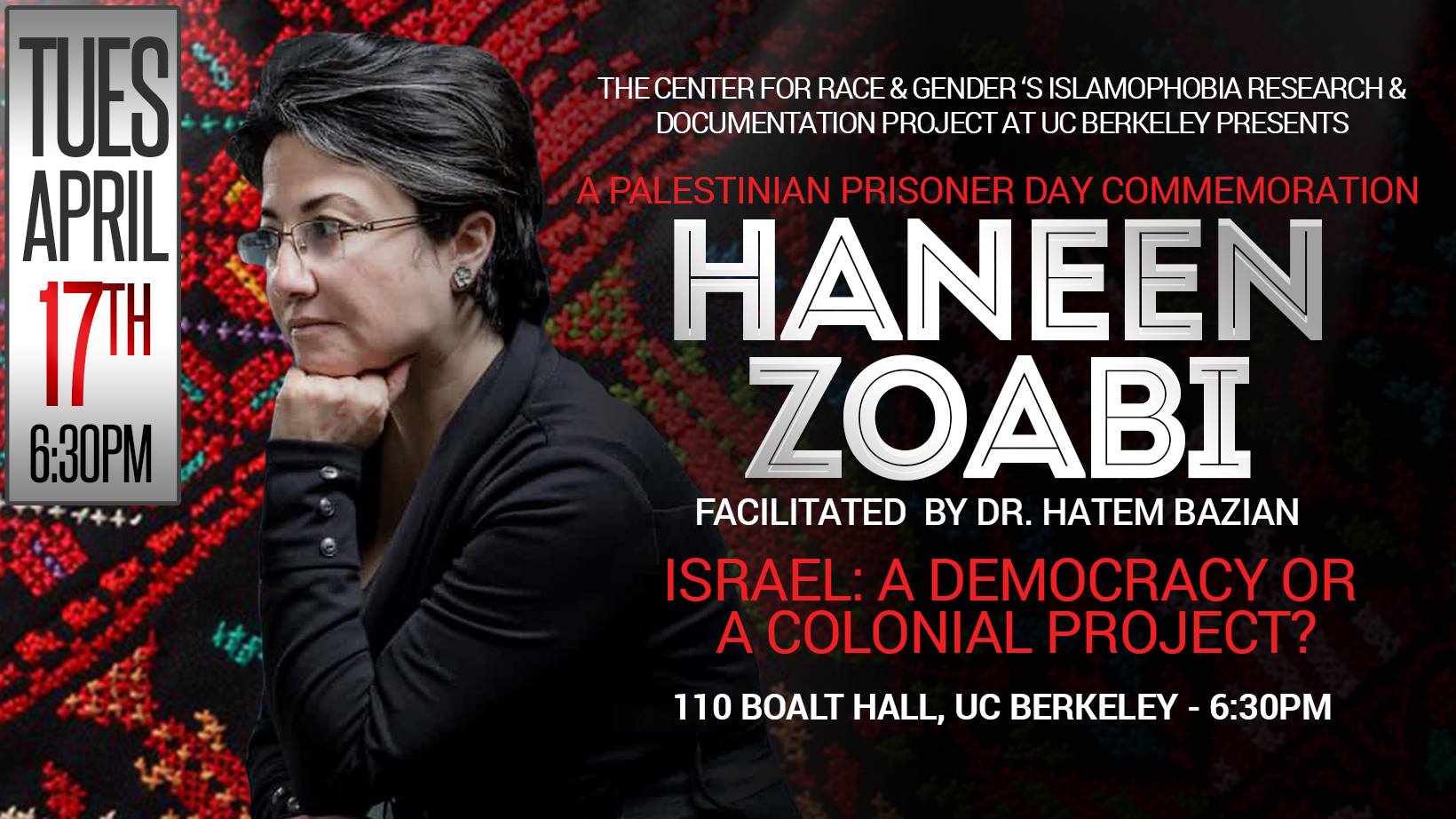 Hanin Zoabi was born in Nazareth in 1969, where she lives to this date. Zoabi holds a B.A. in Psychology and Philosophy from Haifa University and an MA in Communications and Journalism from The Hebrew University. For eight years, Zoabi worked as a communications teacher in elementary and secondary schools.
Between 2003 and 2008, Zoabi was Director General of I’lam Media Center for Palestinian Arabs in Israel. Zoabi was first elected to the 18th Knesset on the National Democratic Assembly (Balad) list, and was the first female Arab Member of Knesset for an Arab party. In the 19th Knesset, Zoabi was member of the Committee on the Status of Women and Gender Equality and the Special Committee for the Rights of the Child. She was also member of the Lobby for Female Knesset Members and the Lobby for the Strengthening and Promotion of the Arab Economy.
Zoabi was elected to the 20th Knesset on behalf of the Joint List (Hadash, Raam, Balad, Taal), and is member of the Education, Culture and Sports Committee, and the Lobby for the Strengthening and Development of the Arab Economy.

This event is hosted by the Center for Race & Gender’s Islamophobia Research & Documentation Project at UC Berkeley.