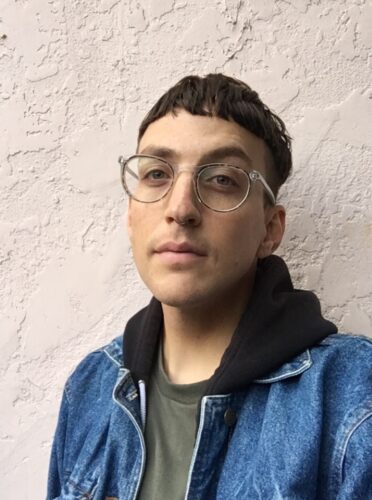 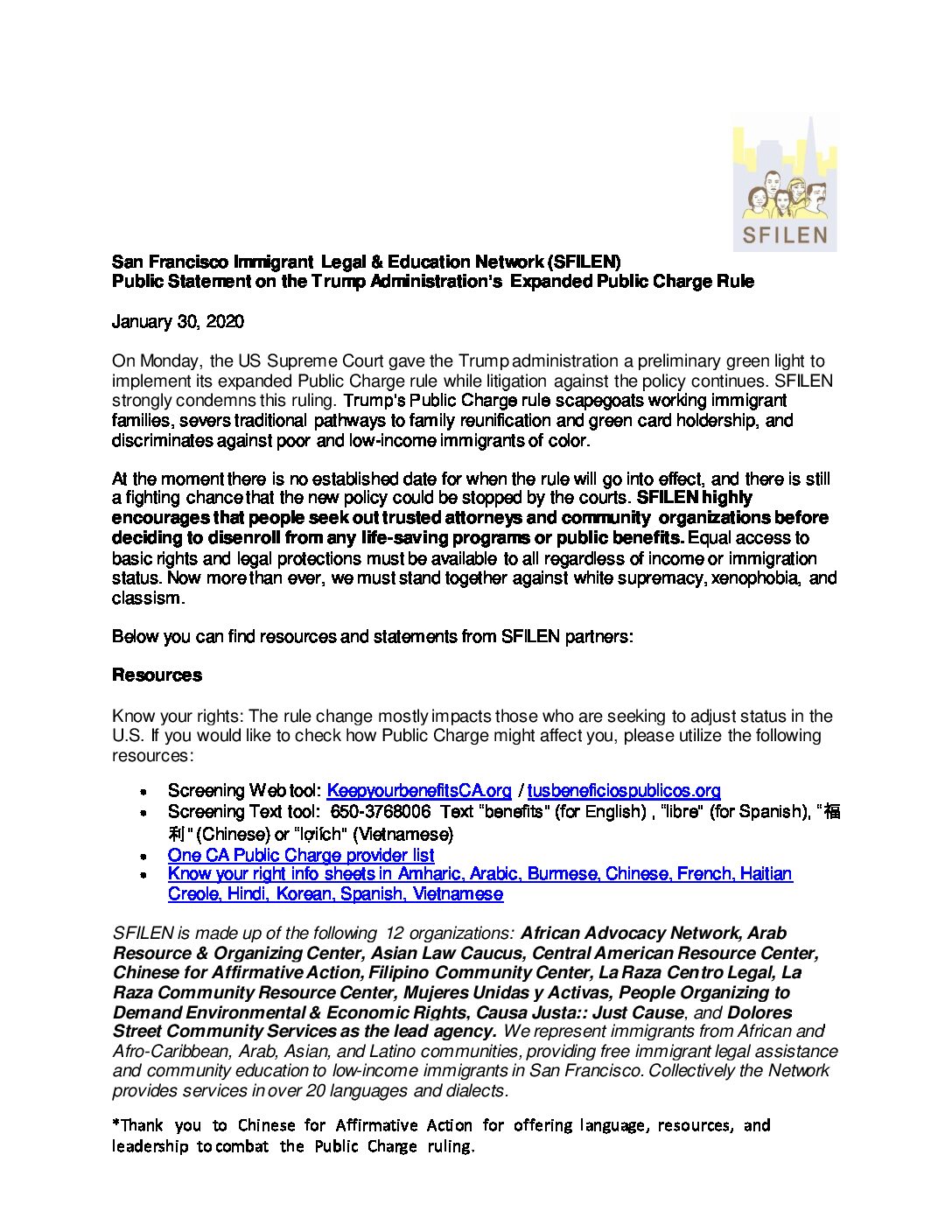 Our Statement on the Trump Administration’s Expanded Public Charge Rule