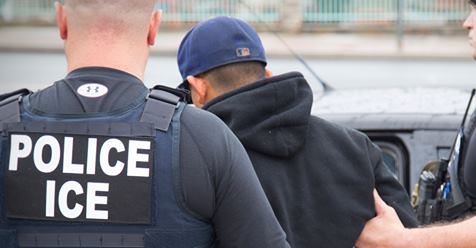 “CAMBRIDGE ANALYTICA MAY have had access to the personal information of tens of millions of unwitting Americans, but a genuine debate has emerged about whether the company had the sophistication to put that data effectively to use on behalf of Donald Trump’s presidential campaign.

But one other organization that has ready access to Facebook’s trove of personal data has a much better track record of using such information effectively: U.S. Immigration and Customs Enforcement.

ICE, the federal agency tasked with Trump’s program of mass deportation, uses backend Facebook data to locate and track suspects, according to a string of emails and documents obtained by The Intercept through a public records request. The hunt for one particular suspect provides a rare window into how ICE agents use social media and powerful data analytics tools to find targets.”

Click here to read the full article published by The Intercept